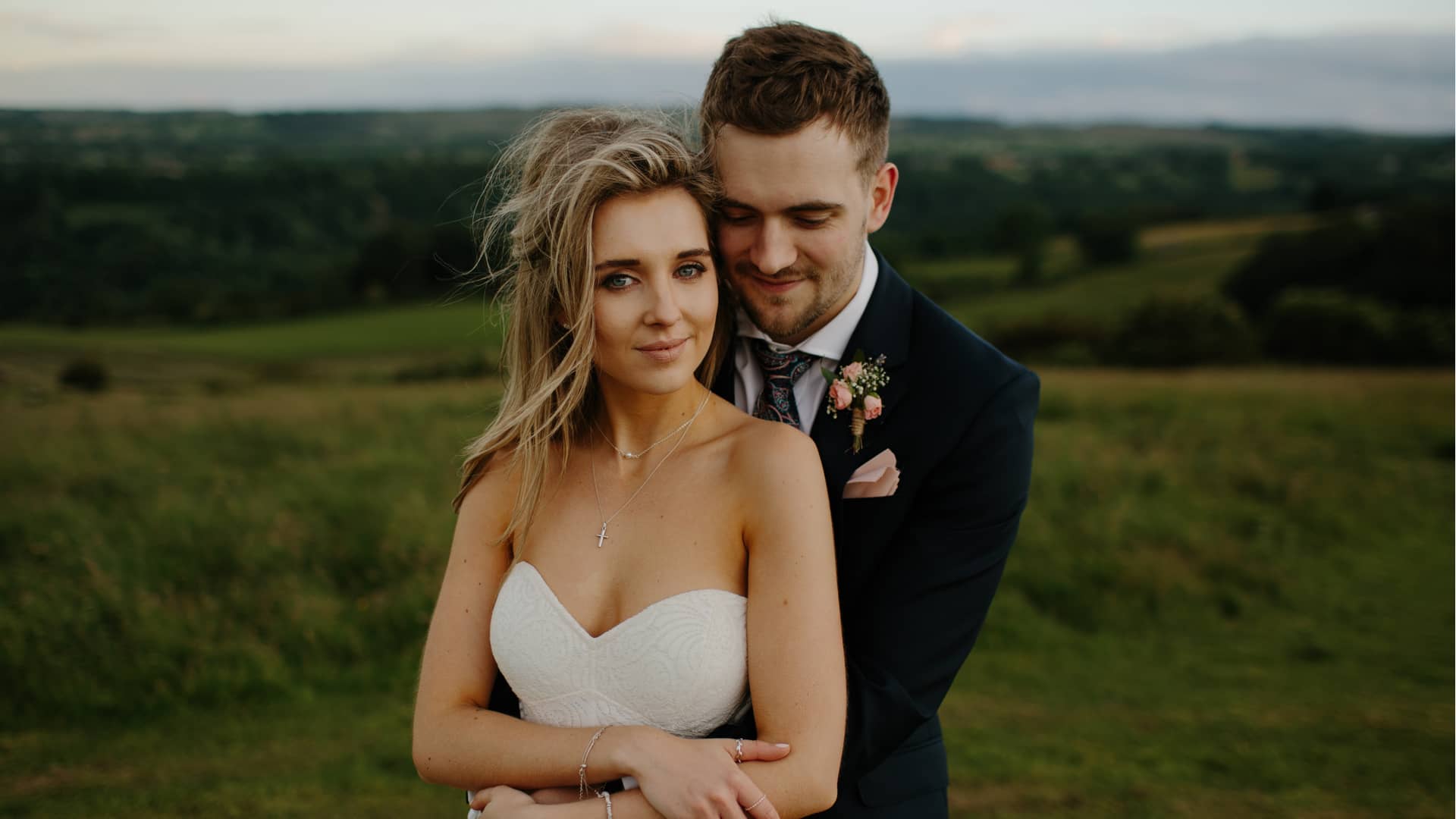 The 10 Most Expensive Weddings of All Time

Just about every bride and groom has to deal with the stark reality that their wedding has a budget. The average American wedding costs about $32,000 according to the latest survey by The Knot. While this figure has most couples holding their breath, it is nothing compared to what some of the rich and famous have dished out for their lavish weddings. We have made it our mission to find the 10 most expensive weddings of all time and we have found them.

You will have to see to it to believe how much the most expensive wedding of all time cost!

All of the total costs have been adjusted for inflation so you can see the cost in today’s dollars.

We have also included some of the key features that helped make each wedding so, well, expensive. From top performing artists, castles and stadiums being custom built for the bride and groom, to $1.3 million dollar wedding dresses, these couples have pulled out all the stops.

Enjoy perusing the lifestyles of the million and eh billionaires!

Look back at Kim Kardashian and Kanye West’s wedding by the numbers: https://t.co/WOPnTtCoHE pic.twitter.com/PUD9nagD4L

Groom: Crown Prince of England and second in line to the throne behind his mother, Queen Elizabeth II

Bride: A dentistry student in Moscow